How do you… #ChooseToChallenge 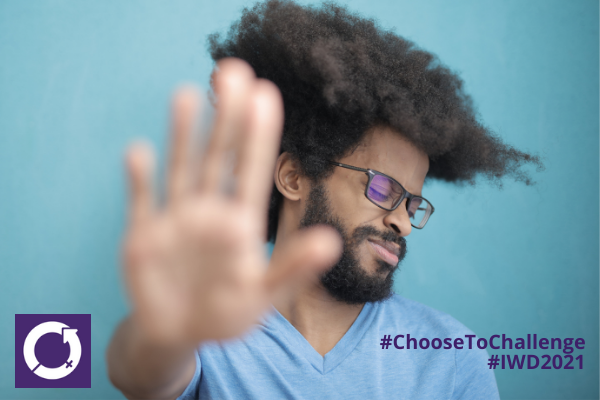 In a week where we should have been celebrating women, we cried.

Last week should have been a week of celebrating women.  It started with International Women’s Day (IWD) and ended with Mother’s Day which many use to look at the important women in our lives.

And yet throughout this week it felt like women as a whole were targeted with ongoing and very public abuses.  Early in the week the interview with Meghan Markle was met publicly with disbelief, thoughts that ‘she should’ve known what she was getting into,’ and denials of her experiences of racism, poor mental health and suicidal feelings.

Later on we heard the devastating news that the body of Sarah Everard had been found.  The public outpouring of grief has been tangible.  She has been described as having done ‘everything right’ wearing bright colours, telling people where she was, walking the quickest route home.  It wasn’t even late.  And yet still she was murdered.

We have also been witness to women and their experiences being set against each other (think of the media reporting of Kate and Meghan) and the victim-blaming that happens when a woman is attacked have also been brought to the forefront.  Because for every Sarah who was blameless there are many other women who are made to feel as if they were to blame when someone chose to assault them.

It is ironic, that when the focus of IWD was ‘Choose to Challenge’ and help women achieve equality in a post-covid world, we were constantly reminded of the inequality and abuses women face for being, well… women.  While it was revealed that 86% of UK women aged 18-24 have experienced some form of sexual harassment in a public space, the hashtag #NotAllMen trended on Twitter.  It is clear that we need to do better.

So how do we ‘Choose to Challenge?’

There are many simple effective ways in which we can all choose to challenge the abusive behaviour of others.