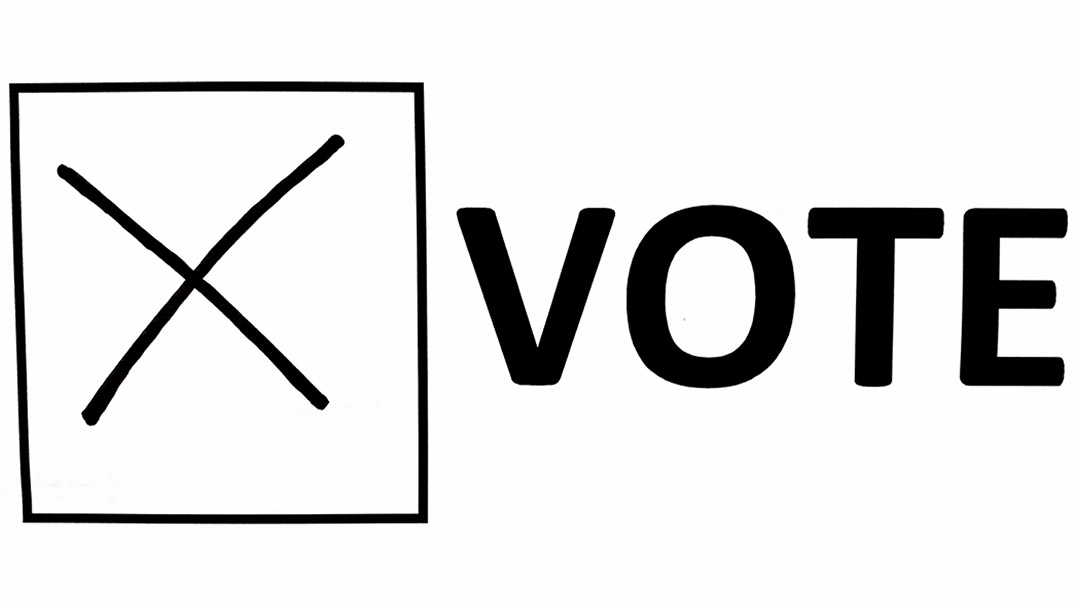 On 3rd September, the Government announced its plans to make it easier for survivors of domestic violence to register anonymously on the Electoral Register.

Why is the ability to register anonymously important?

The ability to register anonymously on the Electoral Register is of key importance to survivors of domestic violence, stalking or harassment, as being entered on the open/closed register means that survivors could be traced by their abuser.

Although anonymous registration has been available for some time, the guidelines to get onto the register are very strict, requiring survivors to provide evidence related to very specific documents available through the criminal justice system or a letter of support from a ‘qualifying or attesting officer.’  The trouble is that the range of supporting documents is very narrow and the people who can act as an attesting officer are out of reach to most people.

There are roughly 12,000 women who go through refuge every year and yet only a total of 2,268 people are on the Anonymous Register.  These figures do not take into account male survivors and those who flee without going to refuge and so it is easy to see that survivors often have to make a choice between voting and/or staying safe.

What have we campaigned for?

We have supported this campaign, started by Mehala Osborne and Women’s Aid, from the beginning as we are aware that sexual violence is often a significant part of domestic violence.  We have also furthered the requests made, to ensure that people who have left refuge/safe houses can also maintain their democratic voice without risking their safety.

We have specifically asked the Government to relax the guidance involved around anonymous registration onto the Electoral Register.  In a practical sense we wanted:

Our campaign has involved our own petition and supporting the petition of Women’s Aid/Mehala Osborne and organising and attending a meeting with the Electoral Commission, Women’s Aid Integrated Services (WAIS) and Nottingham Women’s Centre to discuss the issues and how best these could be addressed.  We have also written to Chris Skidmore MP and responded to the draft policy statement put forward by the Government, in the previous Parliament, on this issue.

What are the proposed changes?

Full details of the changes the Government plans to introduce can be found here, including their reasoning behind the decisions made and further work which may need to be done.  The main changes we have noted are:

The Government has decided not to increase the length of time the anonymous registration can run for, however,  the fact that the list of qualifying officers has increased should mean that those who need to remain on the anonymous register beyond 12 months will be able to.

These proposals will have to be taken to Parliament and be voted upon before any changes in the procedures can be made.  We hope that, as this will mean more people will be empowered to vote through registering anonymously, these proposals will be voted through without amendment.

We will be watching developments in this area and will show our support of these proposals to MPs via social media and letter.  We will send out an update via our newsletter nearer the time and hope you will join us in supporting these changes.