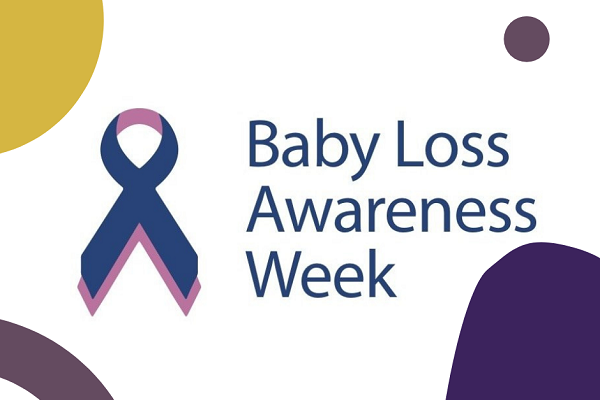 Baby Loss Awareness Week runs from 9 – 15 October and is an important and poignant time of the year for those who have experienced miscarriage or have lost a baby, before, during or after the birth.

Statistics show that 1 in 5 known about pregnancies end in miscarriage, with an additional 14 babies dying before, during or soon after birth every day in the UK.  And behind these figures are stories of confusion and loss and feelings of guilt and fear.  This can be a lonely time for parents.  We know that sometimes friends avoid speaking to those who have lost a baby because they do not know what to say and the subject is often unacknowledged in public spaces.

With 1 in 5 women also experiencing sexual violence, we know that for some there will be a crossover of experience.  For survivors of sexual violence, the loss of a baby can also compound these feelings of loss, of lack of control and mistrust of their own body.  It can re-traumatise survivors and take them back to a place they never wanted to be.  And while weeks such as this are hugely important for those who have lost babies, it can often feel hard for women who have also experienced sexual violence to feel heard and understood.

This year the theme of Baby Loss Awareness Week is Wellbeing.  Wellbeing and looking after ourselves can take many forms.  It can be having a bath, getting some fresh air, going out for a coffee with a friend, lighting a candle, turning off your social media, talking to someone and being heard.  Whatever works for you.

And we believe that all women should feel able to talk if they want to.  It doesn’t matter what happened or when, if you have experienced sexual violence and are affected by baby loss, then we are here.  We will listen to you and we will not judge.

But not only during this week but whenever you want to talk about it.  Because we understand that this is about more than just a week…

We are here, when you are ready.