Incidents of Spiking in Nottingham 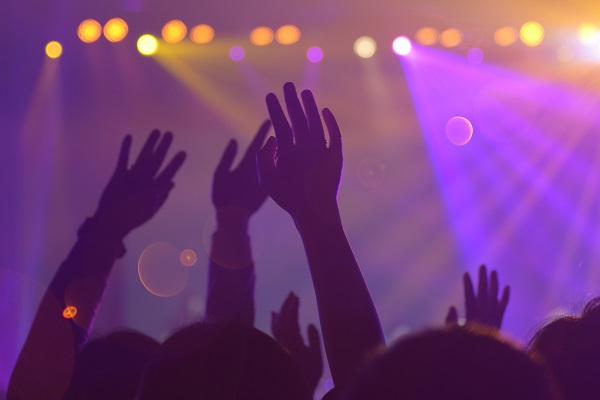 We have today seen a news report about an alleged incident of spiking in Nottingham which suggests this might be one of a series of incidents.  The report details that this involved a syringe being administered to someone without their knowledge or consent.  The other stories that are mentioned also describe similar events happening, with no apparent sexual assault following this.

At Notts SVS Services we are very concerned that this is happening in our area.  When we think of ‘spiking’ this usually refers to a drink being spiked, often followed by an incident of sexual violence.  Whilst no apparent sexual assault has followed these incidents it is totally unacceptable that women are being targeted in this way.  Women should be able to go about their daily lives and to places such as pubs and clubs without the fear of being assaulted, sexually or otherwise.

The Police are treating these incidents very seriously and are asking that if you or someone you are with think you have been spiked, that you report this to the police or to a member of staff in the venue you are in.

Getting support – in an emergency

If you are at all concerned about someone and they are unconscious or you think they may have been spiked, you should phone 999 and ask for an ambulance.

Getting support – spiking and sexual violence

When a recent incident of spiking has happened and an adult survivor is concerned that they may have also been sexually assaulted, we would recommend that they attend the Topaz Centre (Nottingham’s Sexual Assault Referral Centre) in the first instance.  Here they can get a medical examination and medical assistance.  Forensic evidence can also be taken and stored allowing the survivor to make decisions in their own time.  This can be done without making a report to the police.  You can phone the Topaz Centre on 0800 085 9993 or look online.

Notts SVS Services are able to offer support to any person aged 18+ who has been sexually assaulted, whether it happened recently or in the past.  Services include our helpline, counselling and different therapies.  Our Independent Sexual Violence Advisor (ISVA) Service can offer additional support to people who have reported to the police and throughout the criminal justice system.  You can phone our helpline on 0115 941 0440 or contact us online.

Both the Topaz Centre and Notts SVS Services are aware that spiking incidents may also occur against males and people from the LGBT+ community.  We are able to support survivors of all genders and orientations, aged 18+, no matter when or how the assault happened.  We will listen to you and we will not judge.

Children and young people aged 0-17 can access support from the East Midlands Children and Young People’s Sexual Assault Service.  They can be phoned on 0800 183 0023 or you can visit their website.

Where an incident of spiking has happened and the survivor is certain they have not been sexually assaulted, we recommend visiting your nearest accident and emergency department.

Nottingham Women’s Centre offers a counselling service to all women and this would be a good option for those who have been spiked where a sexual assault has not occurred.  You can phone them on 0115 941 1475 or email reception@nottinghamwomenscentre.com

Support for all genders can also be sought from your GP surgery.