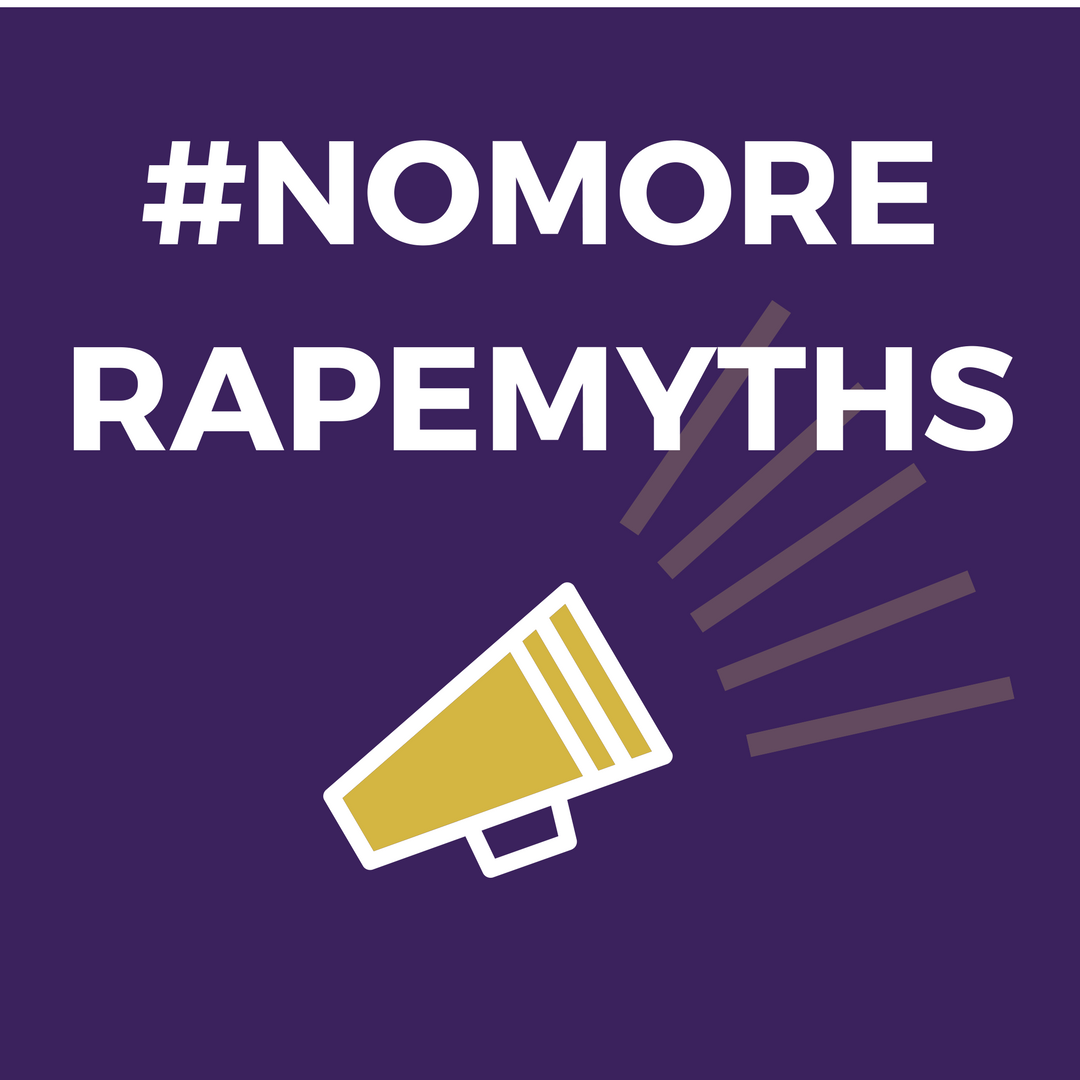 Rape myths and misinformation can be found on a daily basis and affects the way in which society and individuals understand and respond to sexual violence, no matter what their personal experiences have been.

How the Media Portrays Sexual Violence is Important

We know that the way the media covers sexual violence, both as a topic in dramas and in the news, can have a direct impact on the general public’s perception and understanding of this issue.  Media takes many forms, newpapers, television, radio, social media and is present in our lives on a daily basis.  It investigates, informs, challenges and upholds social views and is uniquely placed to further awareness on the issue of rape, sexual violence and childhood sexual abuse.  If the media gets it right, movements are created and opinions are changed, but if they get it wrong this can further spread misinformation which is damaging to victims, survivors and society as a whole.

The No More Rape Myths Campaign

We launched our No More Rape Myths Campaign in March, as part of our celebrations for International Women’s Day.  The campaign, based on Twitter @NoMoreRapeMyths aims to raise awareness and directly challenge the use of rape myths in the media and, by putting pressure on the media, encourage responsible coverage on the issue of sexual violence.

As well as challenging poor coverage, an important part of the campaign is to celebrate good reporting and promote responsible ways of handling this subject.  We have a webpage dedicated to the campaign, which details myths and scenarios which should be avoided, and guidance for the media.

Early successes in the campaign, include responses back from some media providers and the opportunity to feed into new IPSO guidance for print-based media.

The more people who support this campaign, the greater the impact will be in effecting change.  You can support us by: