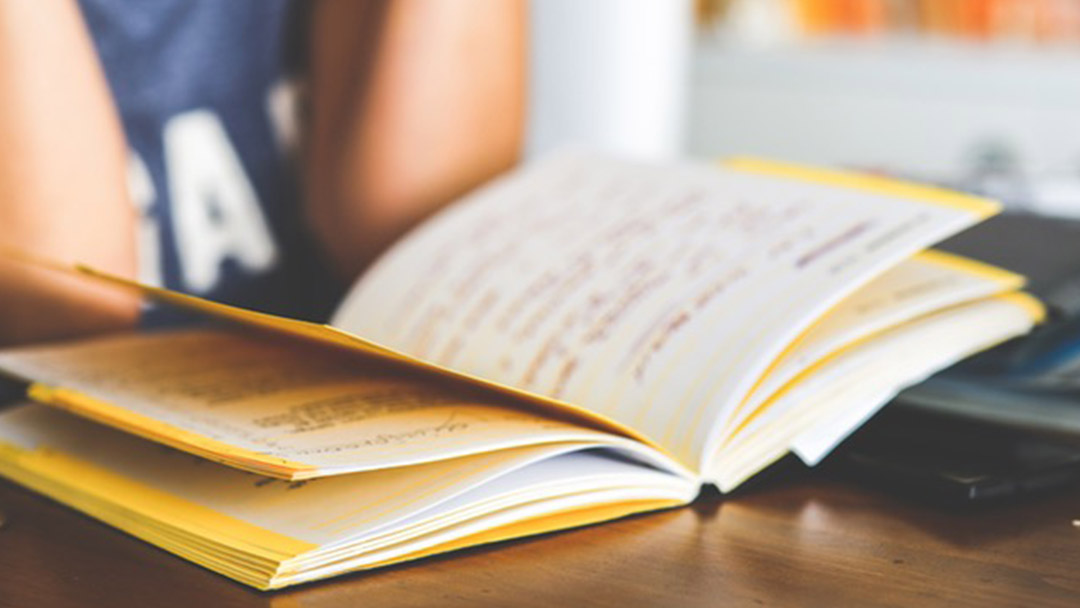 Sex and Relationship Education to be made Compulsory in all Schools

After years of dedicated campaigning, the government announced on 1st March that Sex and Relationship Education is to be made compulsory in all Schools, including faith schools and academies.  This has followed increasing pressure on social media under the hashtag #SREnow and many voices being heard from students, teachers and domestic and sexual violence charities.

During the campaign, three out of four young people canvassed said that they wanted to have meaningful sex and relationship education.  In a 2009 NSPCC survey, one quarter of girls aged 13-17 reported experiencing intimate partner violence, with almost three quarters of girls experiencing emotional abuse.  As the most recent guidelines were set in 2000, it is also understandable that 94% of young people wanted the information updating so that it looks at the risks of sharing images online.

To find out more about the changes that might be made to Sex and Relationship Education, as well as timescales for completion, you can read the Government’s Policy Statement here

Update: due to the calling of a snap general election for 8th June the announcement made above has not become law. We will be watching developments in this area after the new government has been formed to ensure that work continues on this vital piece of legislation.