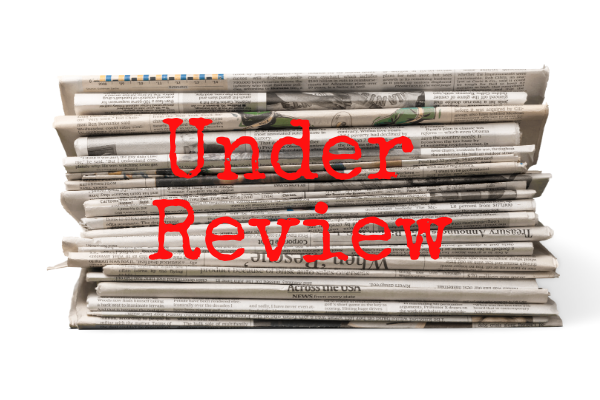 IPSO’s Review Consultation of their Editorial Code signifies a huge opportunity for us to get rid of rape myths and misinformation in the media.

Our No More Rape Myths campaign, which publicly highlights incidents of poor press reporting, was developed out of our awareness of the impact that rape myths have on survivors.  This can include self-blame, criticism from others and whether a survivor feels able to access support.  We also know that the way the press covers sexual violence can have a direct impact on the public’s perception and understanding of this issue. If the media gets it right, movements are created and opinions are changed, but if they get it wrong this can further spread misinformation which is damaging to victims, survivors and society as a whole.

During our first year of campaigning, we forged a working relationship with IPSO (Independent Press Standards Organisation) helping them to draft their booklet for survivors who are considering talking to the media.  We also spoke to them about our campaign and took time to explain the impact that poor reporting has on survivors and the wider public understanding of sexual violence, sending them examples of poor reporting.

Keeping up the pressure

Following a review of the articles covered during our first year of campaigning, we identified common but easily rectifiable issues in reporting, which included using correct terms in headlines and providing support information after articles on this subject.  We launched a set of 5 minimum asks which we felt would have an immediate impact on the way that sexual violence is reported and that IPSO would be able to implement.  These are things that we have raised repeatedly though social media over the last year.

During this time, IPSO also met with the We Level Up campaign who, amongst their demands, were asking for support numbers to be provided after stories covering domestic violence cases where a woman had died.

Following the continued pressure from organisations such as ours, we are delighted that IPSO have announced a complete review of their Editorial Code and they are currently consulting on this.  This is a massive move and signifies a real chance for a complete overhaul of how domestic and sexual violence stories are reported and the standard to which this is done.

How to get involved

Since hearing the news in January, we have been busy contacting other key campaigning organisations, including Zero Tolerance and Rape Crisis England and Wales to galvanise a strong voice from agencies such as ours.  We hope that through the pressure of multiple, specialist organisations we can ensure better reporting across the press and magazine industries.

The consultation closes on 27 March and we will be sending in our own response ahead of this date and publishing it on our website to help others who may wish to comment.  If you would like to provide feedback to this consultation, IPSO would like to hear from you.  You can choose to do this anonymously if you prefer.  Details of the consultation and how to make a response can be found on their website: https://www.ipso.co.uk/news-press-releases/news/editors-code-review-announced/